Akichika Tanaka is a director and developer of a robot toy “toio” in Sony Interactive Entertainment.

Tanaka started his carrier at Sony Corporation since 2006 as a robotics research engineer. He and Alexis Andre at Sony CSL started a fundamental robotic entertainment and interaction research project in 2012. In 2013, he worked as a visiting scholar for robot research at Stanford University.

He founded an in-house startup project in Sony as a leader to commercialize the research as “toio”, a robot toy since 2016 with Alexis Andre and Tetsunori Nakayama. The team moved to Sony Interactive Entertainment and the first toio product was on sale in 2019. He is now leading a toio platform product planning. 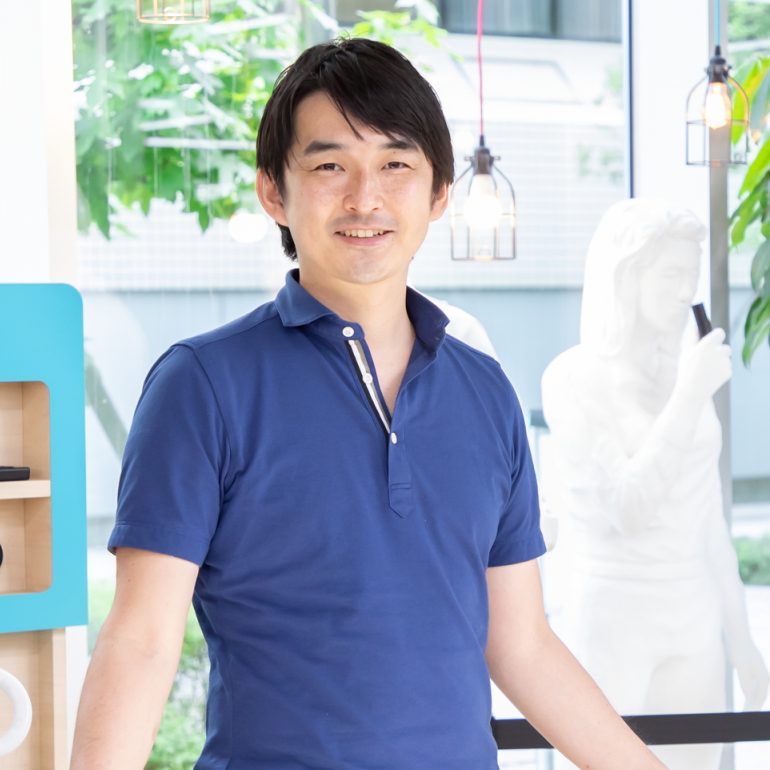