Christopher Law was educated at Stonyhurst College and studied architecture at the Bartlett School of Architecture UCL. He is a founding director of the Oval Partnership Ltd, working from offices in Hong Kong, Beijing, Shanghai, Cape Town and London.

The Innhouse ecotourism project received the Royal Institute of British Architects Award. The Star Street Revitalisation Project was awarded the Grand Award by the Hong Kong Institute of Urban Design. The Sino-Ocean Taikoo Li project in Chengdu received the Global Award of Excellence from the Urban Land Institute, and Best Commercial Project Award from the World Festival of Architecture. Law was made an honorary member of the American Institute of Architects for his contribution to architecture.

Law is a Justice of the Peace of the Hong Kong SAR. 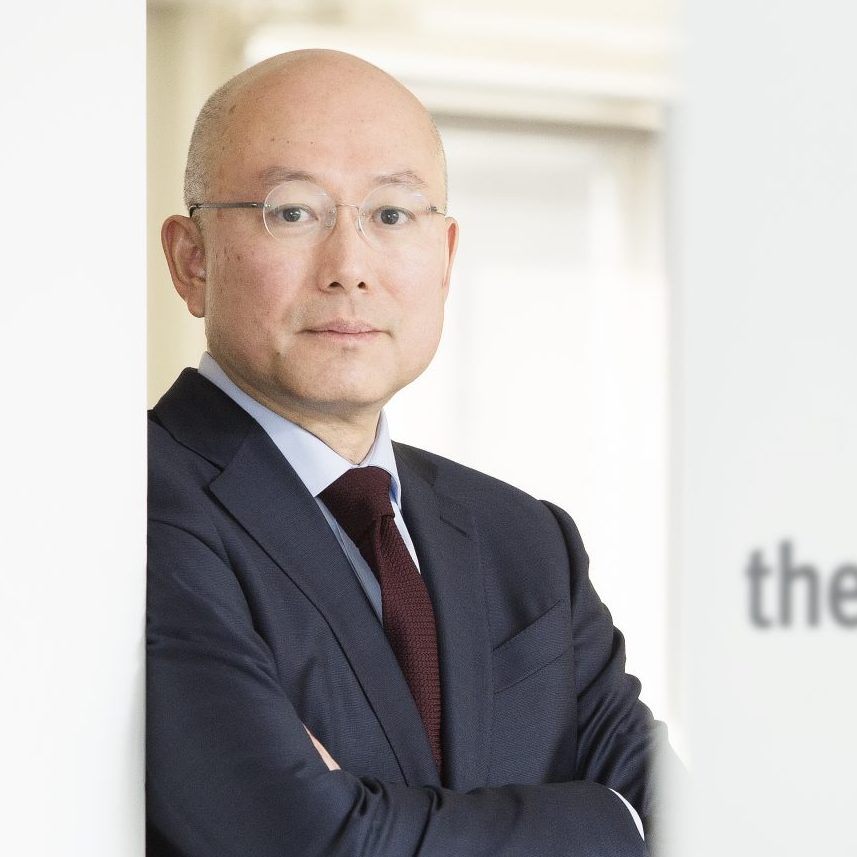