David Graduated from Diocesan Boys’ School and received his bachelor’s degree in Fine Arts with honors from the University of Houston. David started off as the Art Director for bgx Bates and Alan Chan Design.

Outside of work, David has been contributing his time to mentoring design students at the HKU SPACE, The City Polytechnic University & Hong Kong Baptist University, etc. 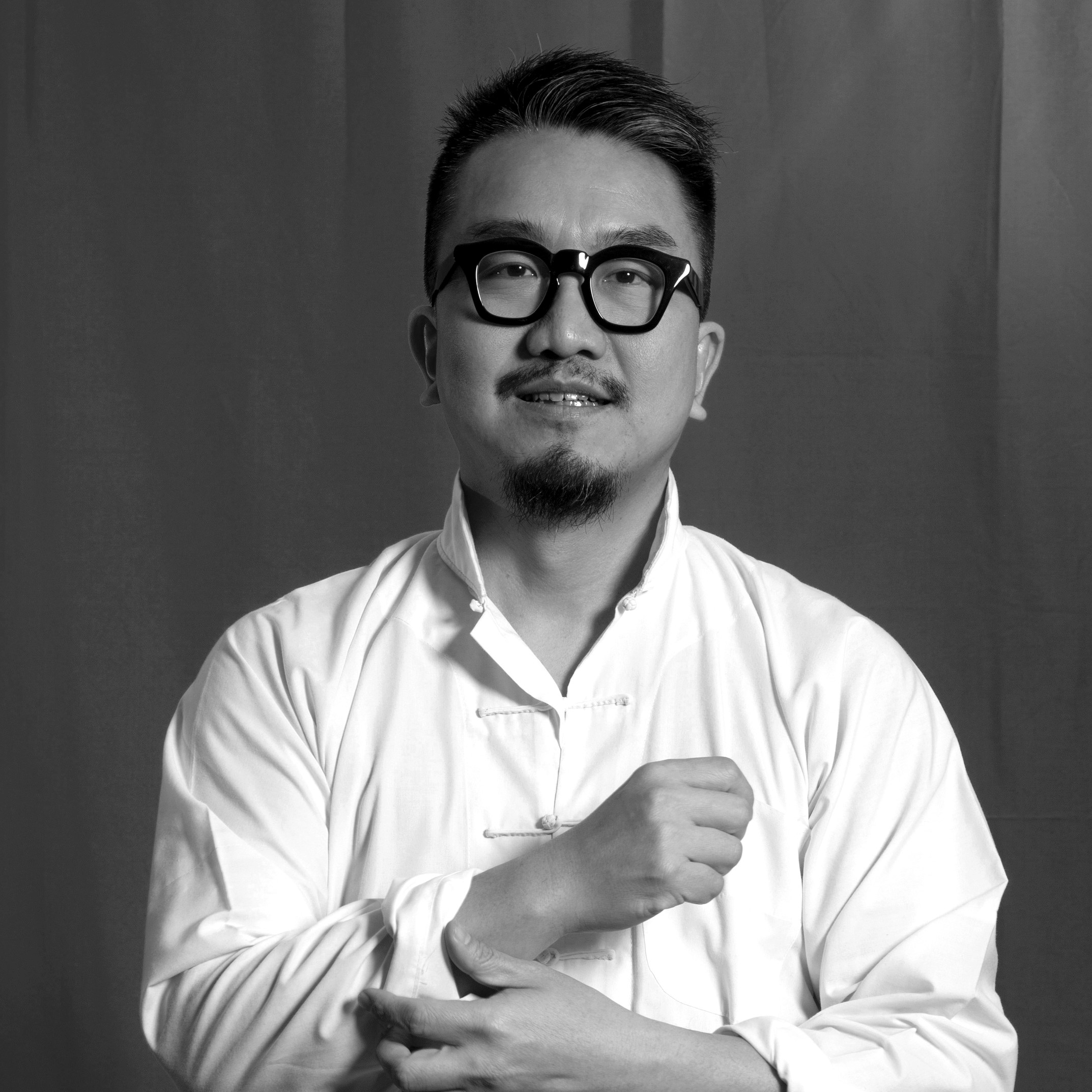