Deyan Sudjic is Director of the Design Museum in London. His career has spanned journalism, teaching and writing.

Deyan has published many books on design and architecture, including The Edifice Complex (Penguin, 2006), The Language of Things (Penguin, 2008), Norman Foster: A Life in Architecture (Orion, 2010), Shiro Kuramata (Phaidon, 2013), B is for Bauhaus (Penguin 2014) and Ettore Sottsass, the Poetry of Things (Phaidon 2015).

His most recent book, The Language of Cities, was published by Penguin in October 2016. Deyan was made an OBE in 2000. 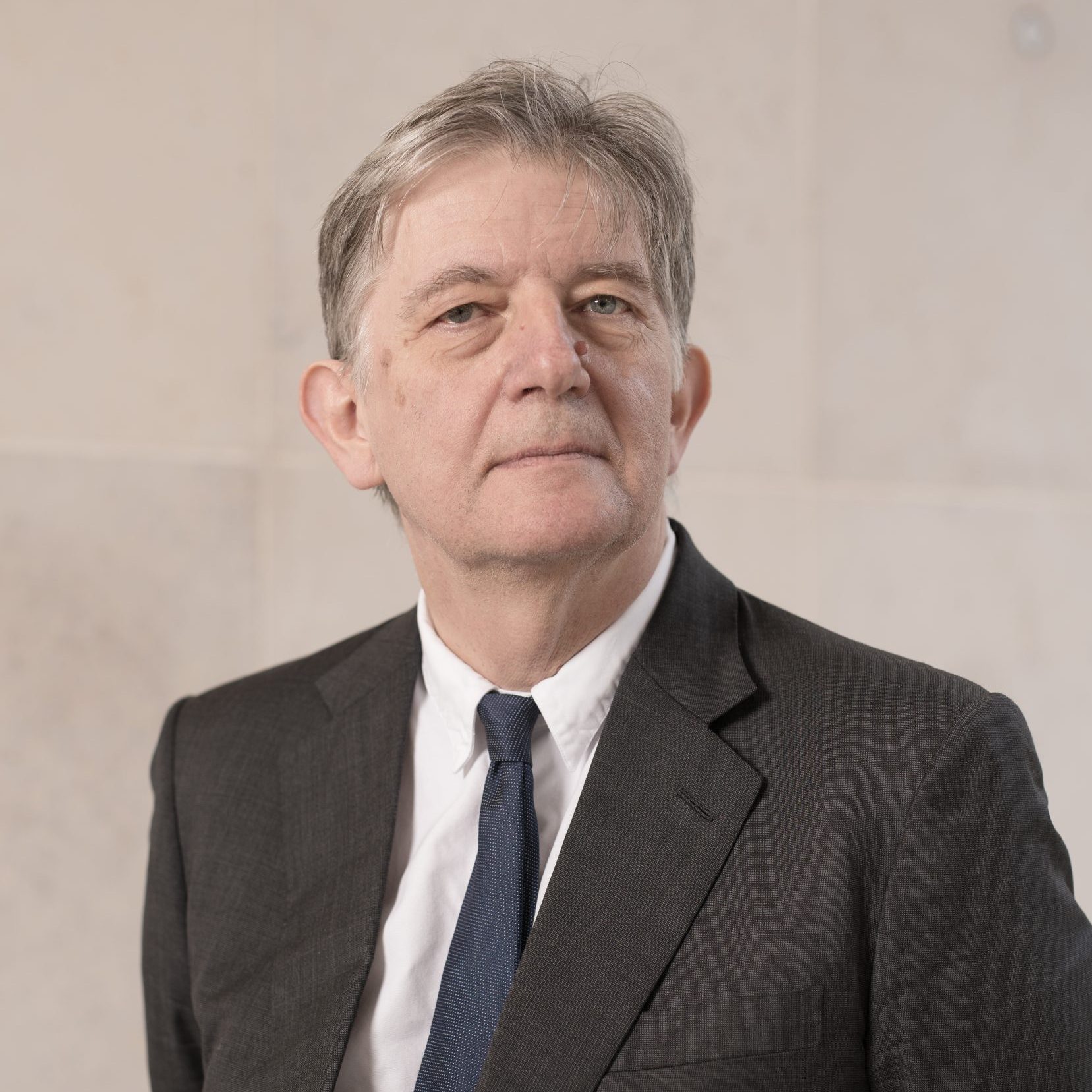