He has frequently been invited as speaker and critic in many local and international symposiums, lectures and events.

In 2014, Duangrit renovated the old factory in Bangkok’s Khlongsan area into a creative art and cultural space called The Jam Factory, which became the new platform of creative space that spawned into other branded projects such as WAREHOUSE 30 and HOTEL BOCAGE. 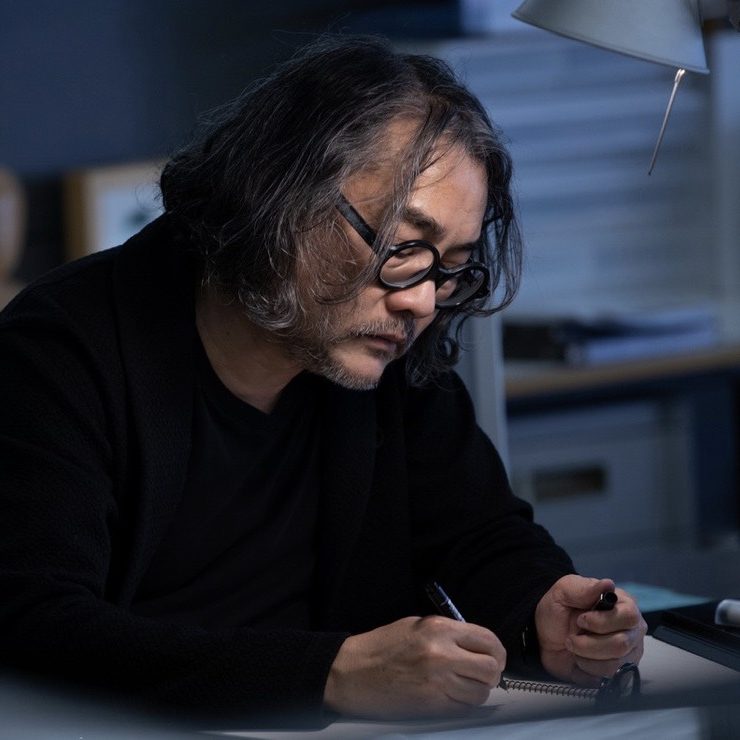 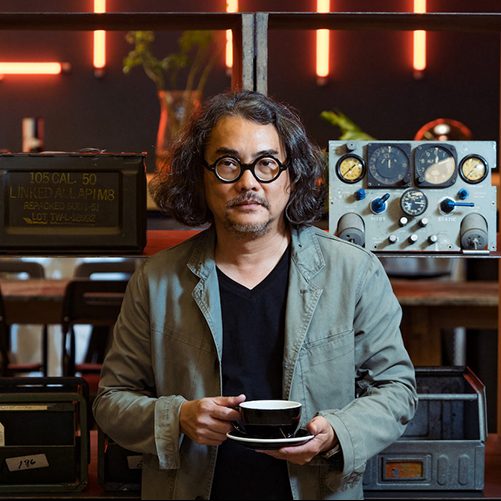 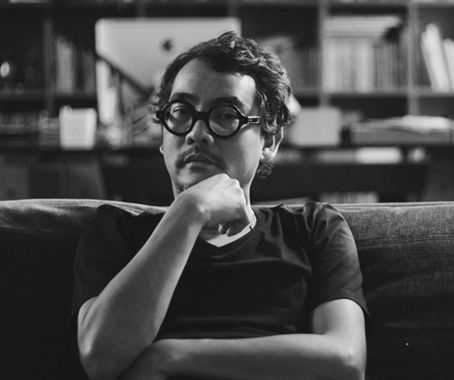