Founding Partner, ESKYIU | Head of the Department of Architecture, The University of Hong Kong, HK

His most recent book, The Films of Charles and Ray Eames: A Universal Sense of Expectation, focuses on architecture, politics, cinema, and education. Schuldenfrei served as the Curator of Exhibition, Education, Film, and Media for the 2009 Hong Kong & Shenzhen Biennale and has presented his work at DLD in Moscow on the topic of Future Cities, at the V&A museum, Harvard University AsiaGSD series, the University of Cambridge, and the Royal College of Art in London.

Together with Marisa Yiu, Schuldenfrei founded ESKYIU – a multi-disciplinary architecture studio integrating culture, art, community and technology. They have been awarded the “Architectural League Prize” and “Design Vanguard” as well as edited the books Instant Culture: Architecture and Urbanism as a Collective Process and Industrial Forest together. 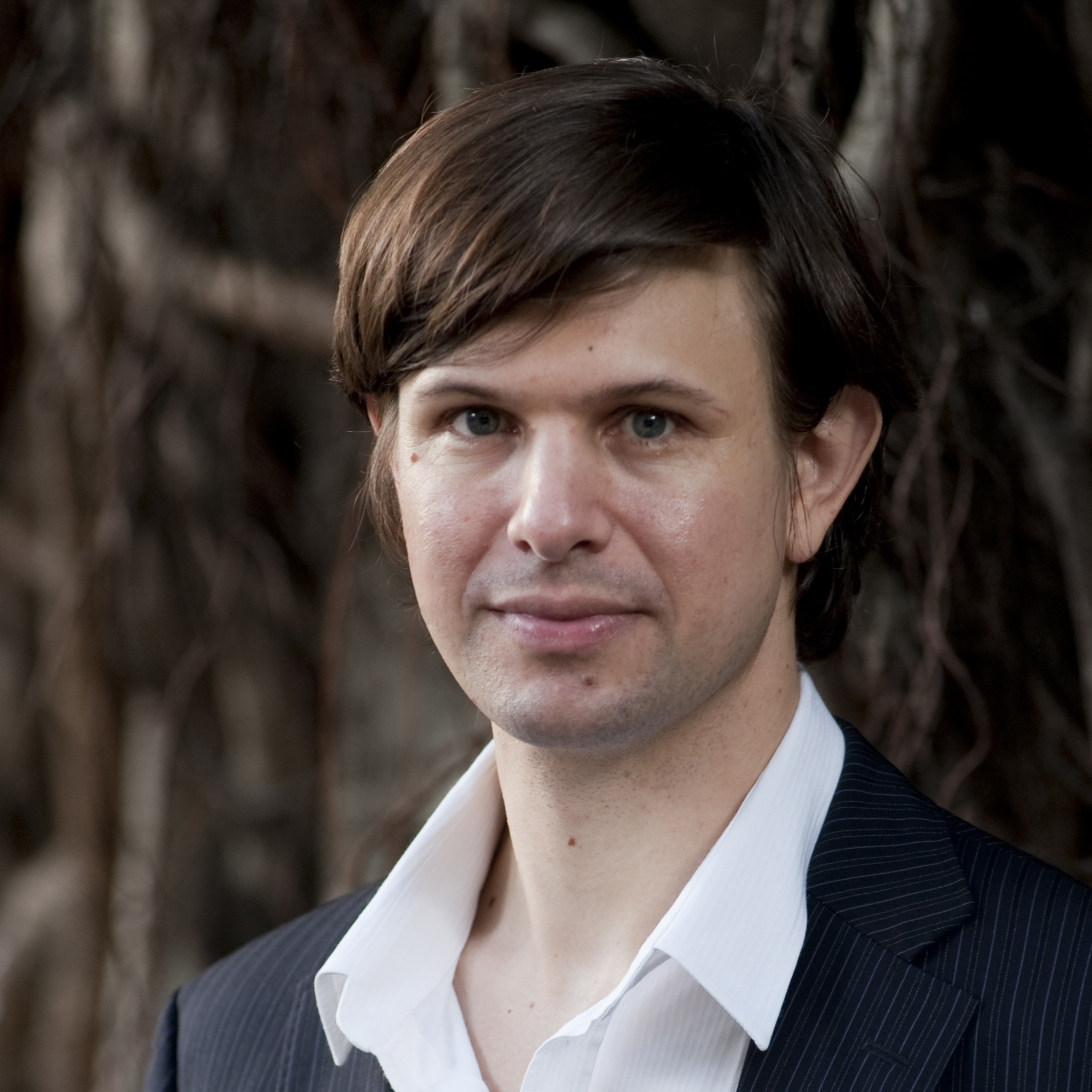 Founding Partner, ESKYIU | Head of the Department of Architecture, The University of Hong Kong, HK