Eu-wen is a co-founder of Lumos. Struck by the lengths to which he and many of his fellow Boston cyclists had to go to light up and stay visible with lights, reflectors, and jackets, he felt there had to be a better way.

This inspired him to develop the Lumos helmet, which cyclists around the world responded to. To date it remains the largest crowdfunded campaign for a bicycle helmet on Kickstarter.

Friday, 04 Dec, 14:00 Is it Sustainable? Responsibilities as Designers 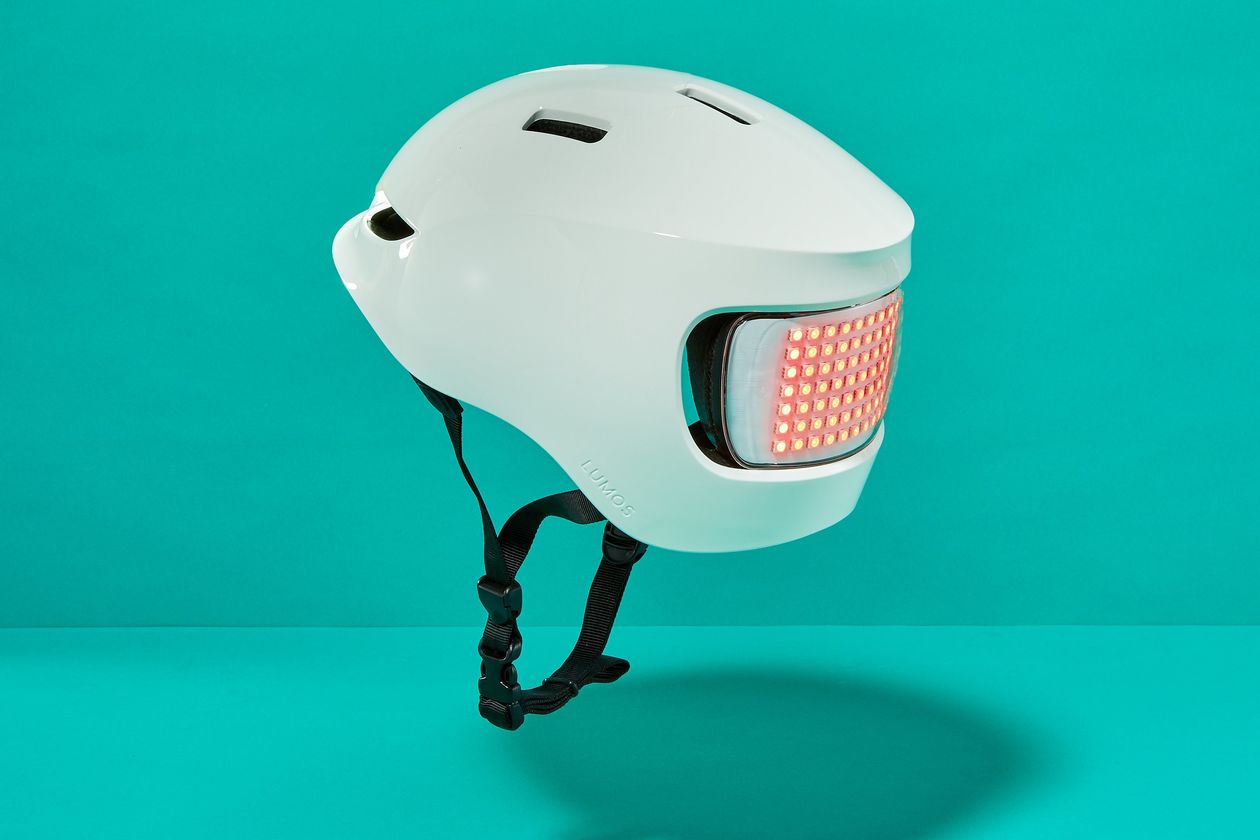 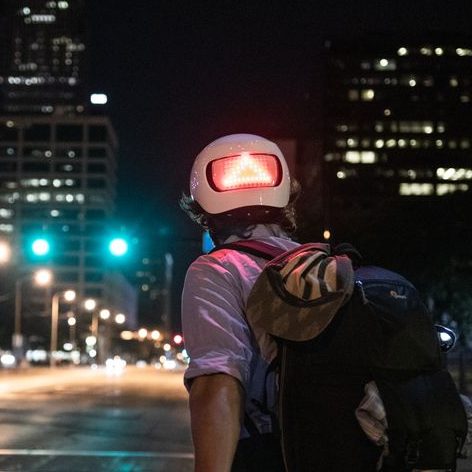 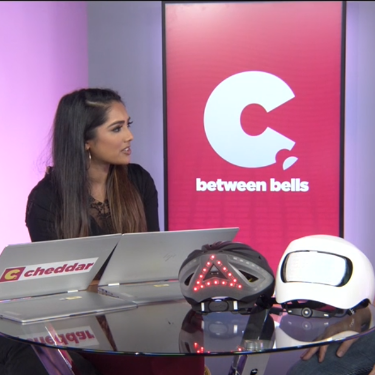