Keith Griffiths is the Chairman and founder of Aedas, one of the world’s largest architectural practices with 1,400 staff in 12 offices throughout Asia, USA and Europe. He has lived in Hong Kong since 1983.

He is an internationally respected architect with 40 years of experience in city scale urban planning and in the design of high-rise, high-density developments, airports, rail and civic facilities throughout Asia.

Keith formed Aedas on the precept that architectural design requires a deep social and cultural understanding of the cities and communities being designed for. As a result Aedas has formed a network of local/global offices across the world. Keith lectures and writes widely upon cultural embedment in international design and upon architecture and the new Asian megapolis.

Keith has been a Non-Executive Director of LINK REIT since 2007 and contributes to  the  strategy  and  design  of  the  architectural  enhancement  works  to  LINK malls as well as the new development works.

In 2009 Keith established the Griffiths-Roch Foundation to assist in the economic regeneration of St Davids, Wales. Since 2009 the Foundation has acquired, restored and operates Twr y Felin Hotel, Penrhiw Hotel and 12th-century Roch Castle as luxury boutique hotels. 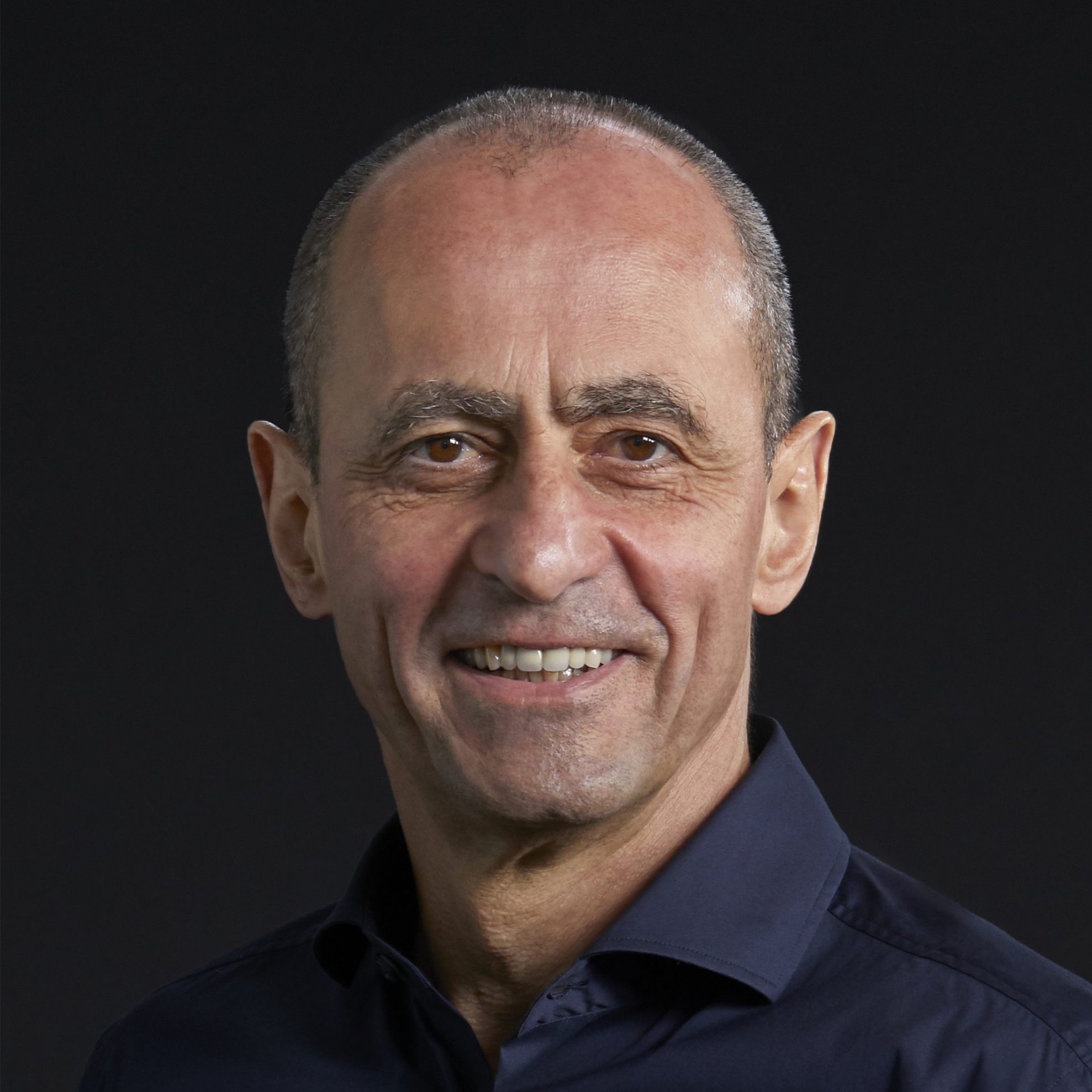