At the root of Maxime Dautresme’s story is passion—a family’s passion for creativity and travel. Growing up, he was surrounded by Asian antiquities and works of 20th-century masters. Dautresme himself had an itinerant childhood in Brazil, Korea, Japan, France, and the USA, which helped him develop a keen eye for beauty and culture.

He has a deep understanding of the design process at every stage. He started his career joining the prestigious Christian de Portzamparc Atelier of architecture in Paris, and later spent several years in New York, Miami, Shanghai and Hong Kong with TBWA, Ogilvy & Mather and DDB. In 2011 he established the branding and design consultancy agency Substance in Hong Kong, now with a presence in Paris and Stockholm.

A love of research and historical style has given him a deep respect for the past. Having lived in Hong Kong for almost a decade, he has contributed to the revival of its distinct culture by creating nostalgic and authentic pieces with contemporary flair. This intent of cultural rejuvenation is carried in every detail of the Fleming project. 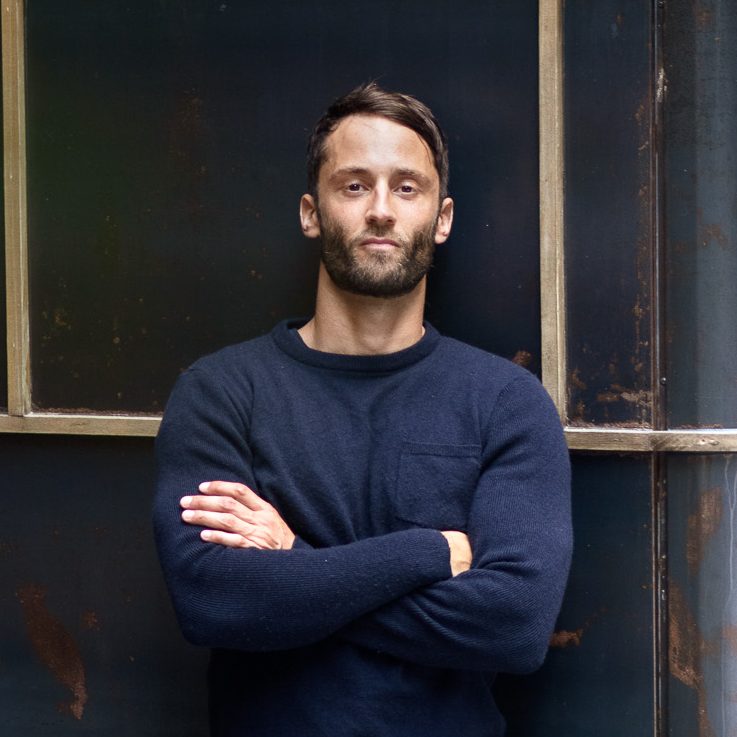