Established in 2014 by Refik Anadol (b. 1985, Istanbul, Turkey), a pioneer in the aesthetics of data and machine intelligence, Refik Anadol Studio produces enthralling and immersive media art intended for anyone, any age and any background. The award-winning studio has been engaged by leading tech companies, groundbreaking researchers and cutting-edge thought leaders to produce projects that have been shown in over 50 cities, spanning six continents, and experienced by millions of ardent fans.

The studio’s body of work locates creativity at the intersection of humans and machines. In taking the data that flows around us as the primary material and the neural network of a computerized mind as a collaborator, Anadol and his team paint with a thinking brush, offering us radical visualizations of our digitized memories and expanding the possibilities of architecture, narrative, and the body in motion.

The site-specific AI data sculptures, live audio/visual performances, and immersive installations take many forms, while encouraging us to rethink our engagement with the physical world, its temporal and spatial dimensions, and the creative potential of machines. 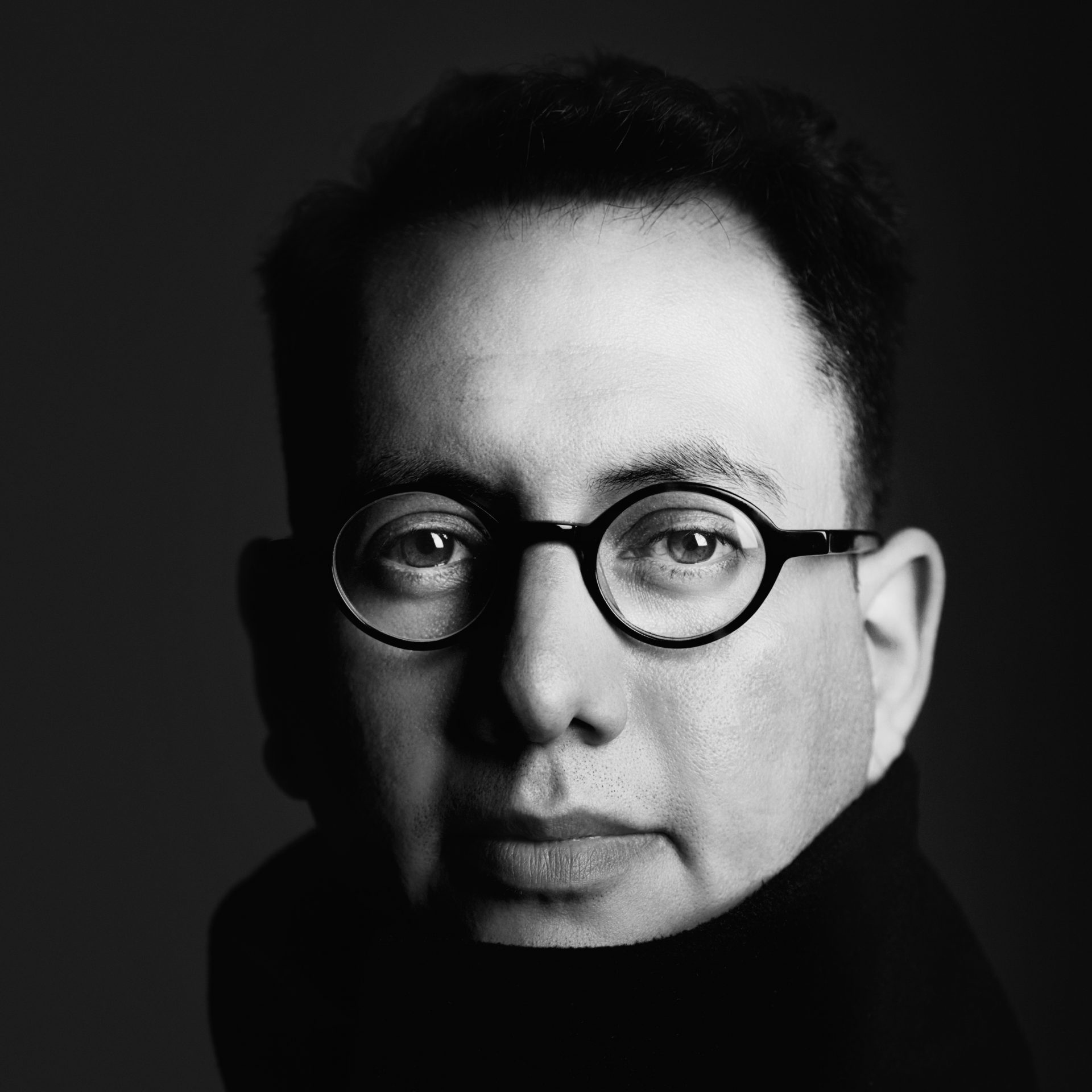