Most of his work aim to blend new technology with Chinese philosophy about nature. In 1991 he already created Hong Kong 1st full computer-generated TV commercial and promoted the computer graphic industry to the advertising world and participated in one of world’s best selling game “FINAL FANTASY” Episode 9, 10 & 11.

Wong once served as digital media consultant for Hong Kong Cyberport and Hong Kong Council for Accreditation of Academic & Vocational Qualifications and was awarded as one of Hong Kong’s 10 most outstanding young persons in 2005.

He is now promoting his new art-movement “Tech-Ink” globally. Wong was awarded as “MARTELL Artist of the Year 2019 (Asia)”. 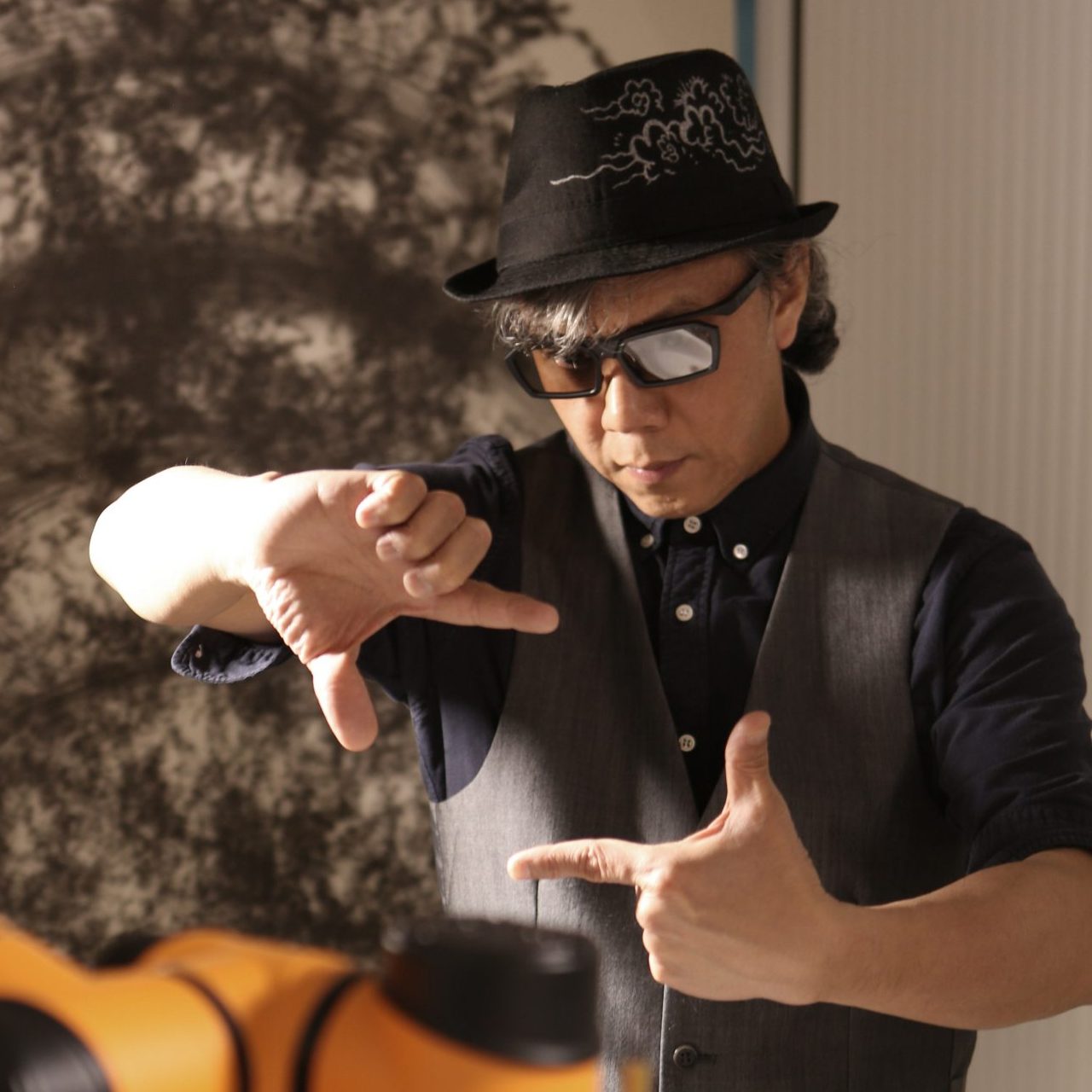