Marcus Fairs is founder and editor-in-chief of Dezeen. He is the first digital journalist to be awarded an Honorary Fellowship of the Royal Institute of British Architects.The honour, for “the enormous contribution he has made to architecture,” was bestowed in January 2017.In 2018 he was named one of the 1,000 most influential people in London by the Evening Standard. Other accolades he has won include journalist of the year and business editor of the year. 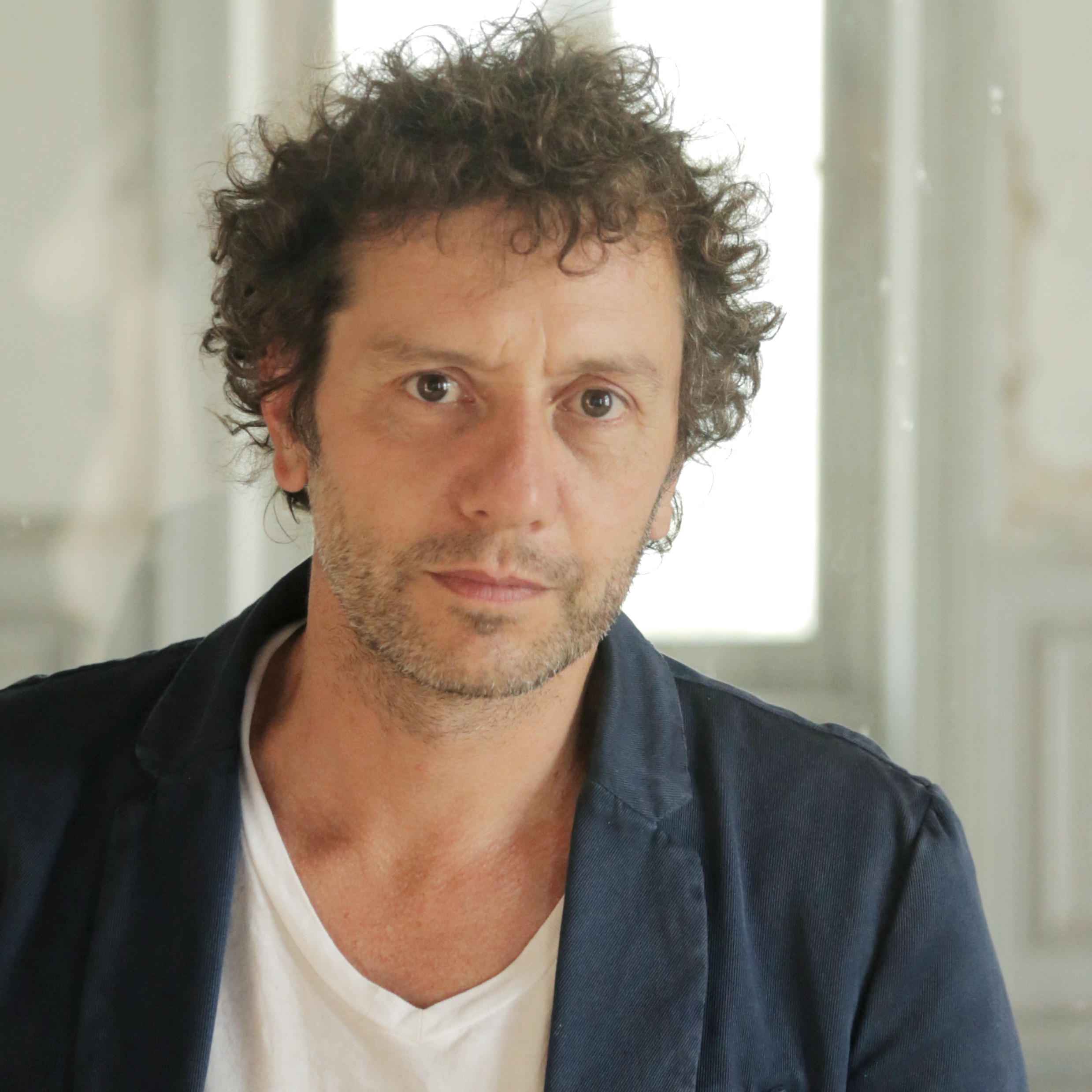